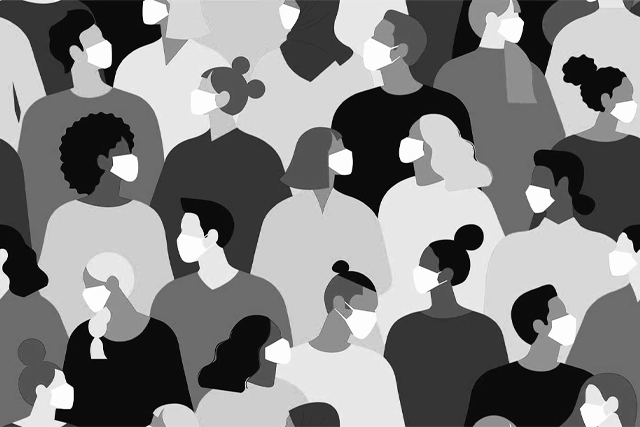 COVID HAS CHANGED THE WORLD OF ENTERTAINMENT FOREVER

“Content is king” is a mantra of all involved in the world of entertainment.

It has been for almost two decades, since the Technology Revolution of our time, drew the fan/viewer/consumer closer to their passions and interests.

Google, Facebook, Apple, Microsoft, Facebook, and most of the streaming companies seemed to have changed the world forever.

But in January 2020, a far greater game-changer began to spread all over the world and its ongoing effect has changed the world of entertainment forever.

COVID-19 has impacted us all. It has disrupted our lives like nothing before and continues to undermine every layer of the world economy.

And it certainly has devastated the world of entertainment.

Sports, music, gaming, film, television, gambling etc. etc. and the entire supply chain that services this mega trillion-dollar sector, have been disrupted from top to bottom.

And we could all list further examples of the impact on the entertainment world as social interaction changed for 2020 and still today in many parts of the globe.

The consumer has emerged with greater power than ever before. With more time and more choice, they are dictating a new relationship with the entertainment supply chain.

They have migrated into the world of big screen personalisation with streamers disrupting traditional broadcast and film providers. Brands are moving away from the same traditional advertising channels as audiences fragment further.

The fan uprise that led to a swift killing off of the proposed European Super League, more than rattled some of the wealthiest investors in world soccer. The working-class audience of the biggest sport in the world, effectively took on and beat, the trillionaire ownership of the game. Who would have thought this could ever happen? This will likely lead to a complete overhaul of ownership controls in some of the biggest soccer leagues in the world with governance measures put in place to safeguard the future integrity of these competitions.

Forget content being king! We have a new ruler – the consumer, the fan!!!

At DSEG, we are working hard at building new opportunities across our Group to engage directly with the consumer. We are investing in new business; building new assets that will launch later in 2021 and broadening our team to ensure we are better equipped than ever before for the new consumer -driven world.

We are running fast, moving with our intel and excited what this new world will offer.

Hail the king, the consumer!