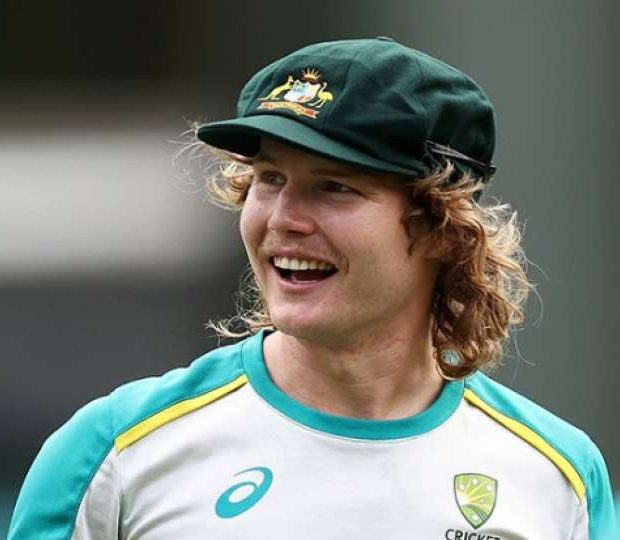 Will Pucovski is one of Australia’s most exciting emerging cricketing talents.

A top order batsman with proven leadership qualities, in the 2016-2017 U19 National Championships Will scored 650 runs from eight innings, including four centuries, to break the long-standing runs record (568) set in 1993-94.

At the age of 20, Will was selected in the Australian Test squad in January 2019 for the series against Sri Lanka closely followed by the announcement at age 21 that he had been voted the 2018 Bradman Young Cricketer of the Year, following an outstanding start to his First Class cricket career which including his maiden Sheffield Shield century (188 runs for Victoria against Queensland) in February 2018 and 243 runs against Western Australia in November 2018.

In January 2021, Will made his Australian Test debut against India, scoring 62 runs in the first innings as an opening batsman.

Will is an articulate, modest and well-presented young sportsman who already has a great story to tell. He has a bright future and will continue to work hard to achieve his dreams.

Will is represented by DSEG across the full range of his rights.