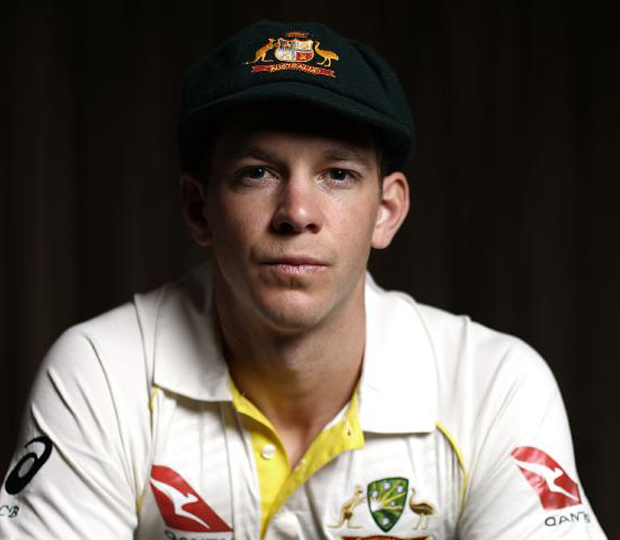 Tim Paine has enjoyed a career filled with highlights and setbacks.

Tim was the youngest-ever contracted player in Australia when he received a rookie contract with Tasmania at 16 years of age. He made his first-class debut with Tasmania in 2005 and his first appearance for Australia in an ODI against Scotland in 2008.

His career stalled in 2010 when he suffered a significant finger injury that required seven rounds of surgery over a seven-year period. Heading into the 2017/18 summer, Tim’s career was seemingly coming to an end, but a recall to the Test team and a successful Ashes series saw Tim back at the pinnacle of the sport.

Tim is supported by DSEG across the full range of his commercial interests.