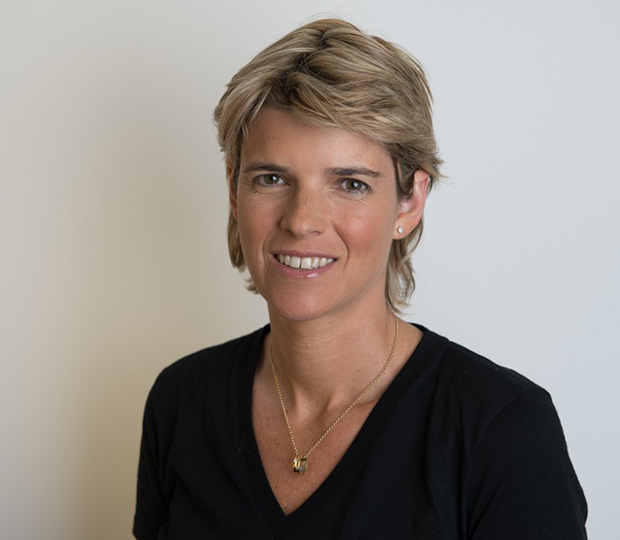 Sam Smith was the top ranked British women’s tennis player from 1997 to 1999, British Champion in 1997 and a WTA Tour Professional for nine years.

Now a respected media presenter and commentator on Amazon’s coverage of the ATP tour, Sam is also a key part of the Nine Network’s coverage of tennis in Australia.

As part of her annual visit to Australia for its summer of tennis, Sam is available for media engagements and corporate functions as part of an expert panel or in a Q&A role, adding considerable value to events through her knowledge and forthright views.