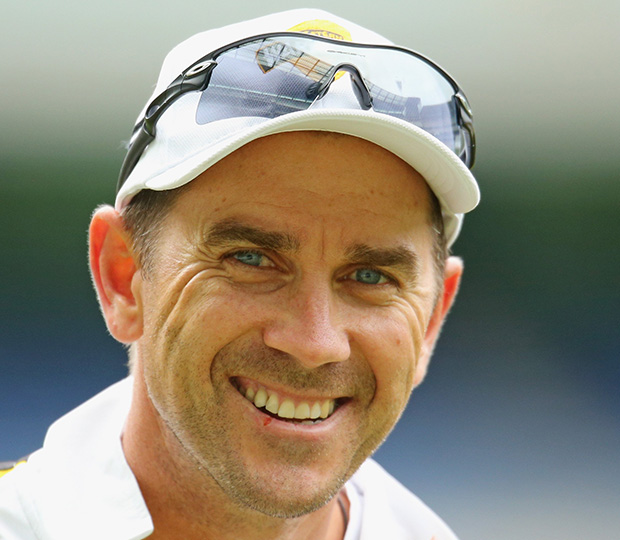 Justin Langer AM is considered one of the most successful Test cricket opening batsmen in the history of the game. He represented Australia in 105 Tests and following a successful stint as coach of Western Australia and the Perth Scorchers in Australian domestic cricket, he was appointed Head Coach of the Australian cricket team in 2018, a position he held until he resigned in 2022.

Recognised throughout his playing and coaching career as motivating, inspiring and insightful, Justin’s interests expand outside of cricket where his involvement in a host of charity organisations saw him receive an Order of Australia in 2008.

Justin is an ideal option for keynote presentations and expert panel roles, specialising in topics including fighting back from adversity, the keys to success, courage and the importance of mentoring.