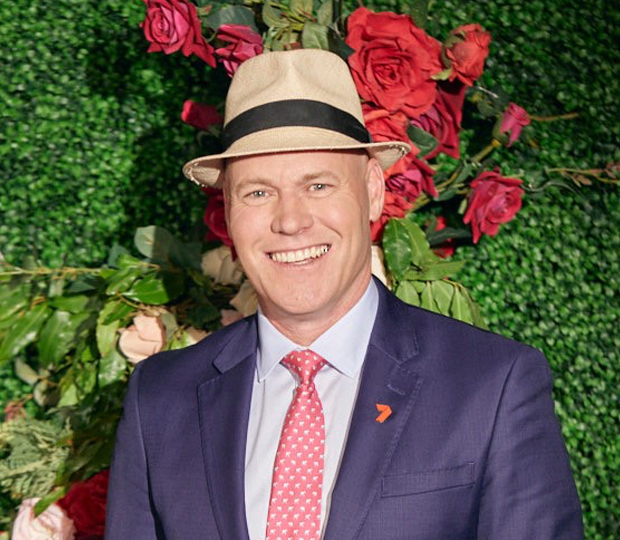 Jason Richardson has been involved in sport for over 20 years, firstly as an elite runner, then as a broadcaster on radio and TV with media organisations including Seven Network, Racing.Com and Radio SEN.

Although horse racing has been Jason’s key focus, he is also a presenter and commentator on an array of other sports for Seven including the Big Bash League and WBBL, the 2016 Summer Olympics, the 2017 FINA World Championships, the 2022 Winter Olympics and the annual Stawell Gift Carnival.

With a sporting career boasting a win in the iconic Stawell Gift in 1993, Jason is now a highly sought-after host of corporate events throughout Australia – particularly those with a racing or sporting theme.

Jason is an articulate, intelligent and credible addition to any event and for the most demanding MC and expert panel roles.