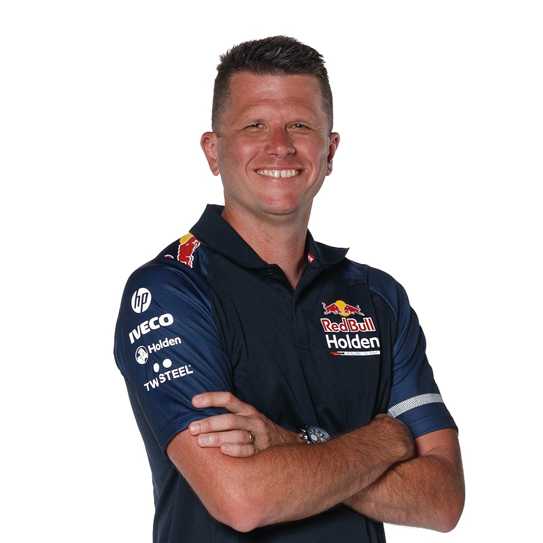 Garth Tander is one of the absolute stars of the highly competitive Supercars Championship.

Garth was the Series Champion in 2007 and finished third behind Jamie Whincup in 2008 and 2009. Garth has won four Bathurst 1000 races at the iconic Mount Panorama circuit; the highlights of his stellar career.

Now driving in the Championship for Triple Eight’s Red Bull Racing team as co-driver with Shane van Gisbergen, Garth remains a vital part of the Supercars grid as evidenced by his Bathurst 1000 win in 2020.

In 2021, Garth joined the Supercars commentary team where his knowledge, personality and delivery skills have been universally applauded by the sport and its fans.

Garth is a highly recognisable, elite sportsman and a true all-round commercial asset; suitable for above and below the line activations, VIP experiences, team building and brand alignment.