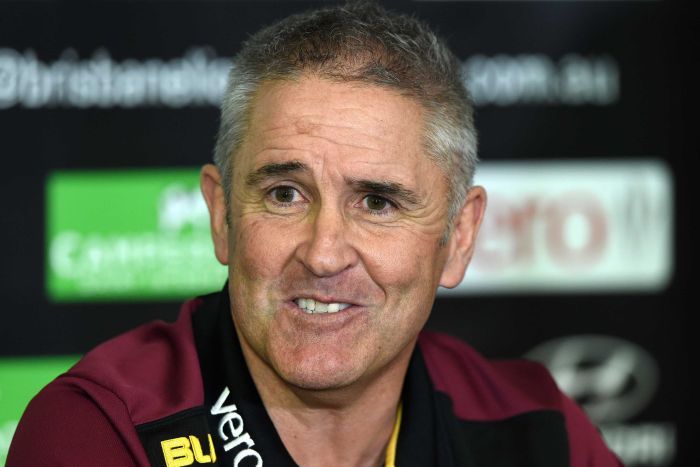 Chris Fagan is the head coach of the Brisbane Lions Football Club and a Tasmanian Football Hall of Famer.

Chris began his career in the AFL as an assistant coach at the Melbourne Football Club in 1998, before moving to Hawthorn Football Club where he served as the Head of Coaching and Development, and General Manager of Football. He was appointed as Brisbane’s head coach in October 2016 and has been secured by the Lions in that role until at least the end of the 2023 AFL season.

Chris is widely recognised for his people development skills, work ethic and enthusiasm and he is considered an integral part of Hawthorn’s four premiership victories between 2008 and 2015.

Equipped with a Bachelor of Education and more than 20 years of experience at football’s highest level, Chris is an ideal candidate for keynote presentations and expert panel roles on personal development and team building.

Chris is represented by DSEG across the full range of his commercial interests.