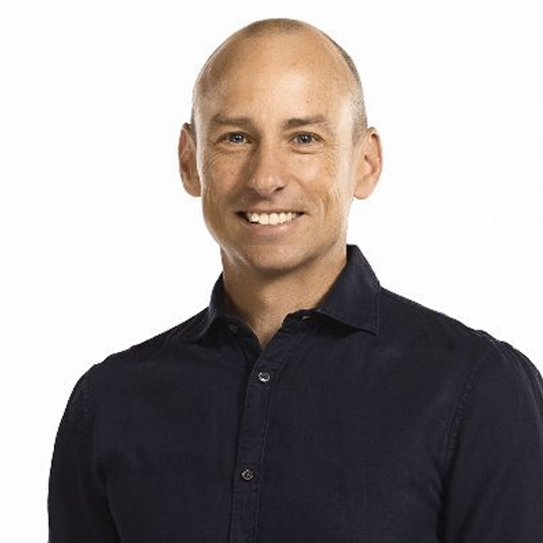 Renowned for his accuracy, energetic commentary and unique ability to capture the big moment, Alister Nicholson is one of sport’s most recognisable and trusted voices.

Alister is a highly versatile and respected broadcaster, who has commentated a wide range of prominent sporting events including test cricket, AFL Grand Finals and the Olympic and Commonwealth Games.

In addition to Alister’s TV and radio match day commitments, he is a regular panellist on ABC TV’s weekend sports program, Offsiders.

DSEG provides commercial services to Alister including representation of his commercial rights.