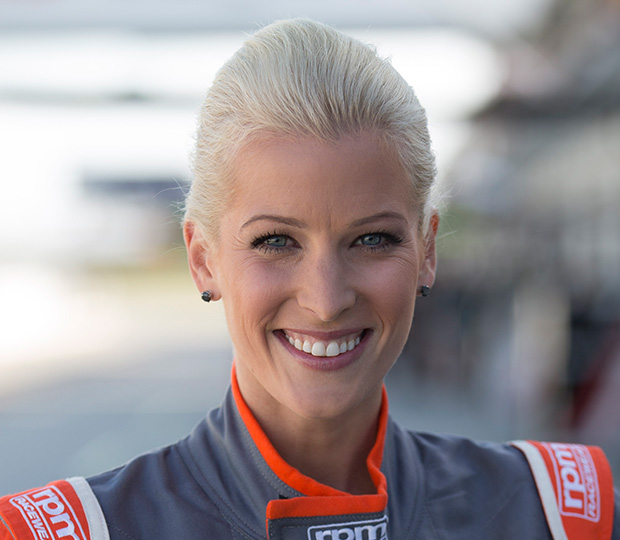 Riana Crehan is a leading female motorsport reporter in Australia and is highly regarded for her knowledge and understanding of the industry.

She has carved out a successful career as a reporter for the Supercars Championship television coverage on Fox Sports in a role that involves a variety of responsibilities including live and pre-recorded colour pieces, interviews with drivers, celebrities, sponsors, guests, fans and team personnel, as well as live-to-air pit lane reporting.