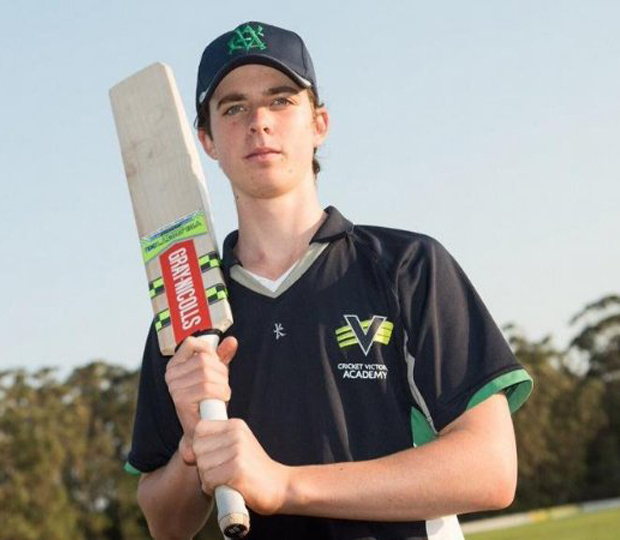 Patrick ‘Paddy’ Rowe is one of Australia’s most exciting young cricketers.

He debuted in Victoria’s Premier League aged just 15, the youngest debutant at that level in 14 years. In December 2020 he made his Australia A debut against India.

Patrick is an articulate, modest and well-presented young sportsman with a bright future; a young man who will continue to work hard to achieve his dreams.

DSEG is supporting Patrick in his future endeavours.