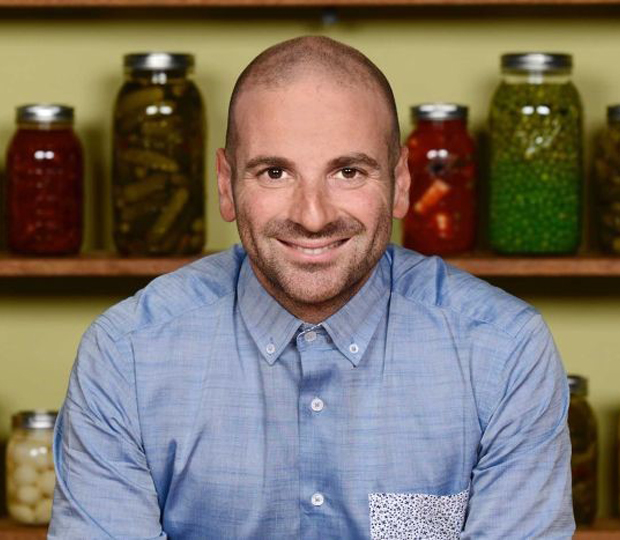 George Calombaris is a multi-award winning chef and restaurateur who is regarded as one of Australia’s pre-eminent culinary experts.

George was also widely recognized for his role as a judge on MasterChef Australia; a position he held from when series 1 first aired in April 2009, until 2018.

Renowned for his confident and engaging approach, George is a passionate and knowledgeable exponent of his craft who draws on his Greek, Cypriot and Italian heritage for inspiration.

DSEG provides George with strategic advice and management services across his commercial interests.