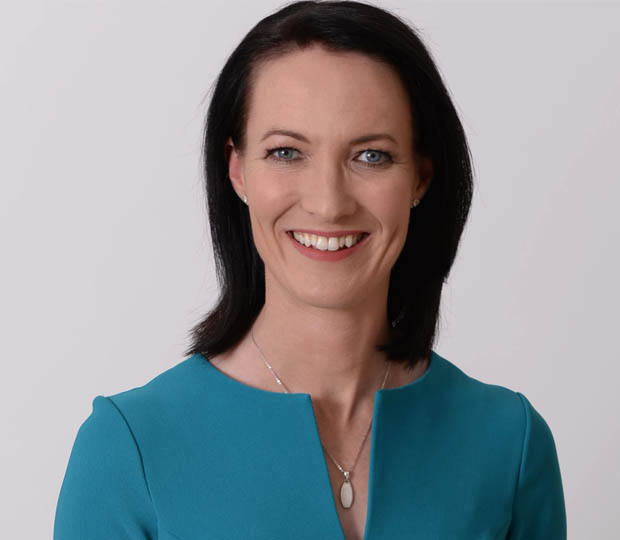 Alison Mitchell is an award-winning sport journalist and broadcaster, who made her name as a cricket commentator on the BBC’s iconic Test Match Special programme.

A trail blazer in her field, Alison has led the way as a female sports commentator, reporting on her first Test match in 2003 at Lord’s for BBC Radio, before going on her first England men’s tour to Pakistan in 2005, then establishing herself in 2007 as the first woman to be a regular part of TMS’s ball by ball commentary team. Since then she has covered the international game as her full-time career, taking in World Cups and touring to all major Test playing nations.

An undergraduate of the University of Nottingham, Alison qualified as a journalist at Falmouth College of Arts – training which has proved invaluable when covering sensitive and difficult stories.

Alison would be a valuable addition to any event as a host, keynote speaker or as part of a specialist panel. She is adept at hosting awards nights, corporate conferences and events as well as being an experienced and engaged panel host.

Alison is represented in Australia by DSEG.