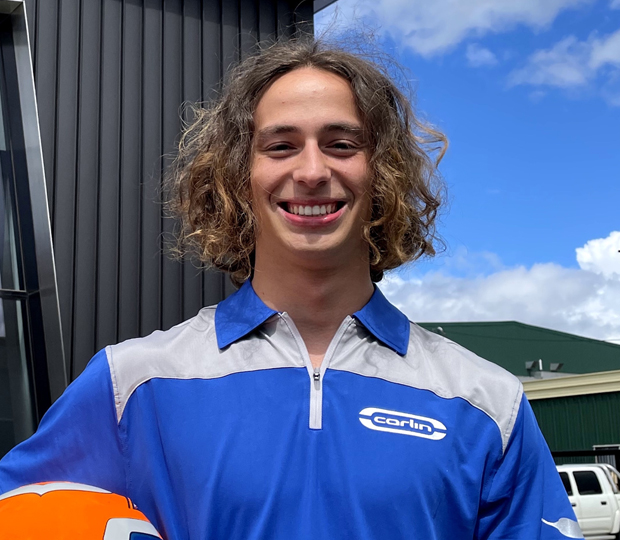 Alex Peroni is a young Tasmanian motor racing driver who is chasing his dream to race in the highest echelons of the sport.

Alex started racing when he was seven years of age and first competed in Europe at the tender age of nine. He quickly worked through the development categories of open wheeler racing with breakout performances overseas through 2016-2018 that fast tracked him into the highly competitive FIA Formula 3 category in 2019.

Following two years successfully competing in F3, in 2021 Alex is taking on the US-based Indy Lights Series with the highly regarded Carlin Racing team. Indy Lights is the highest step on the Road to Indy, a program of racing series leading up to the iconic INDYCAR Series.

Alex’s long term plan is to race in either the INDYCAR series or Formula 1 – both feasible options through the Indy Lights pathway.

DSEG is supporting Alex in his endeavours with a broad range of services.